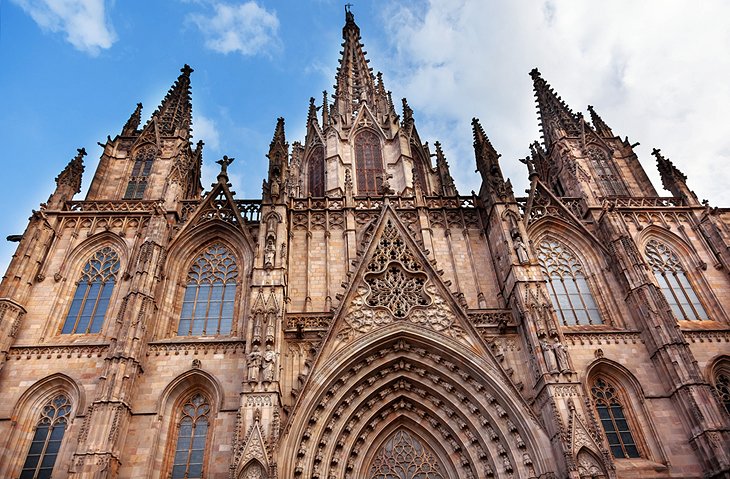 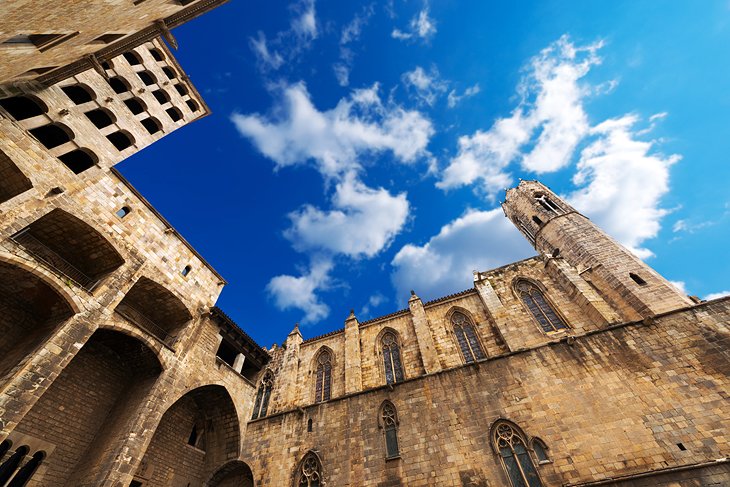 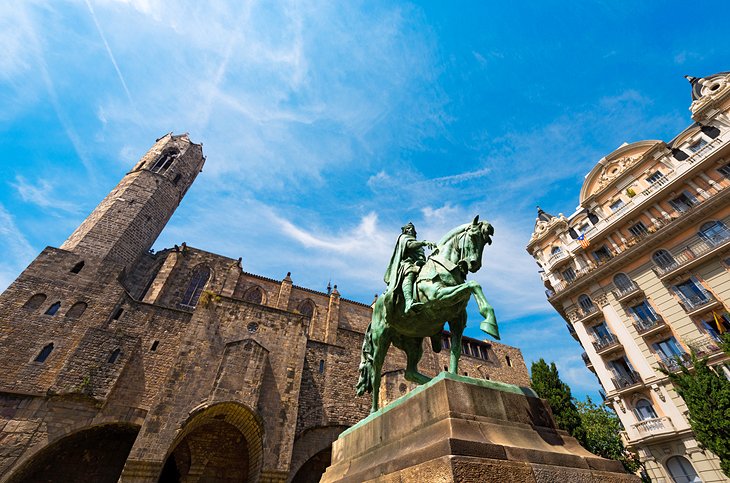 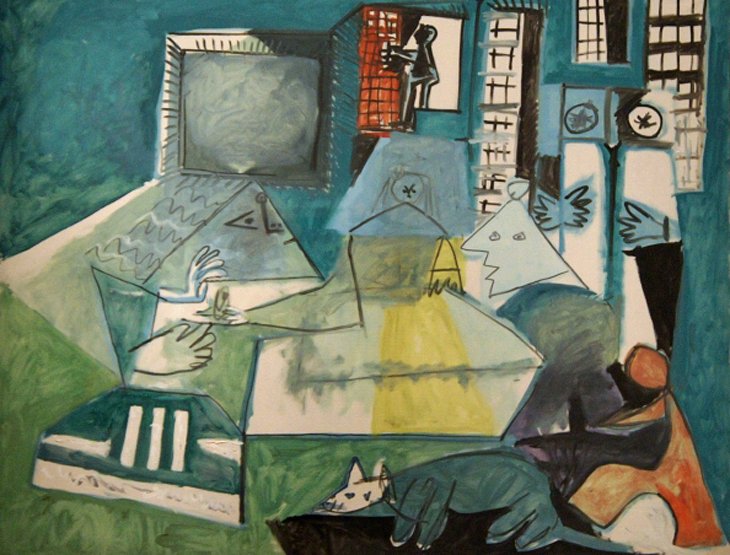 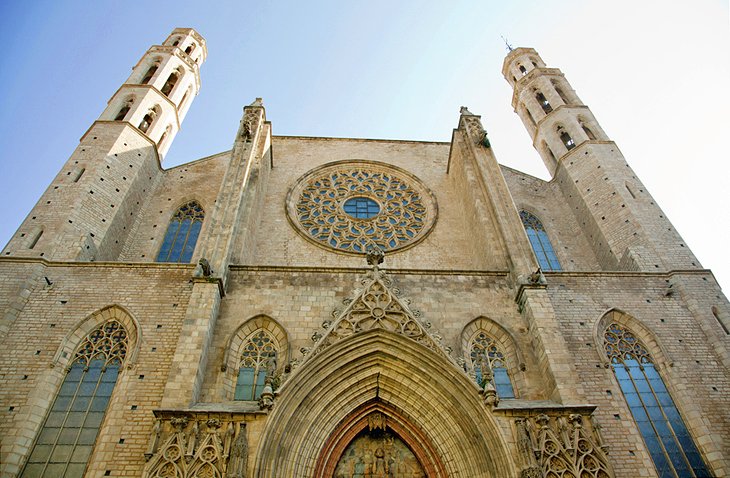 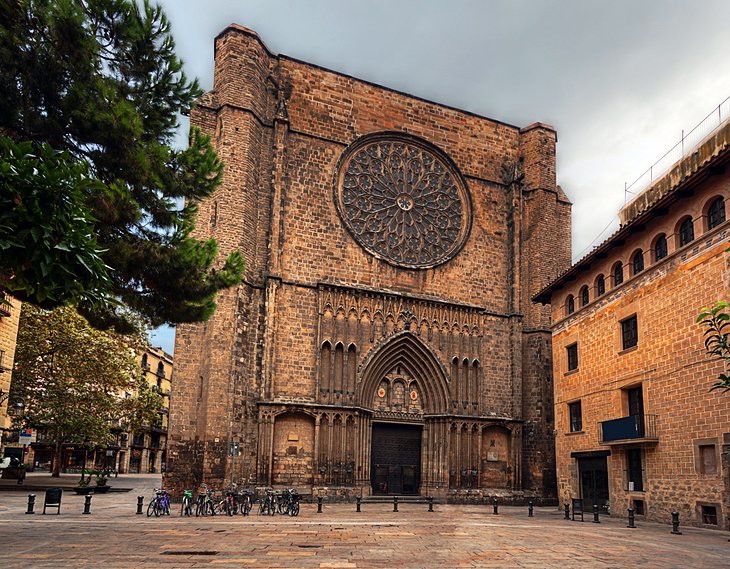 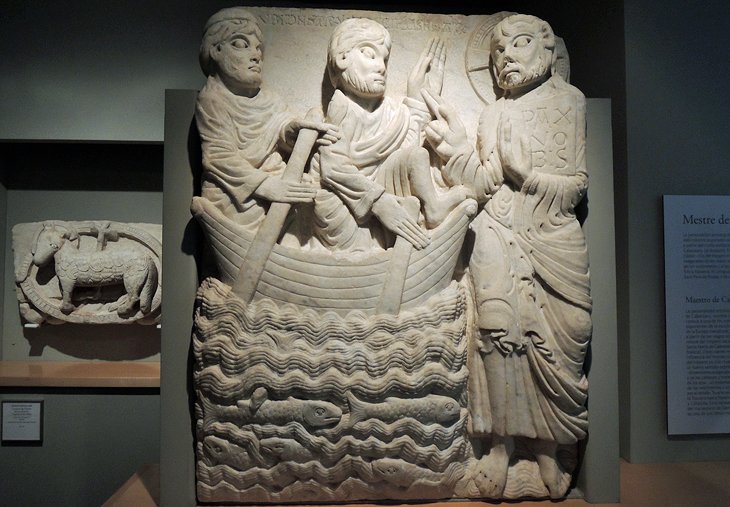 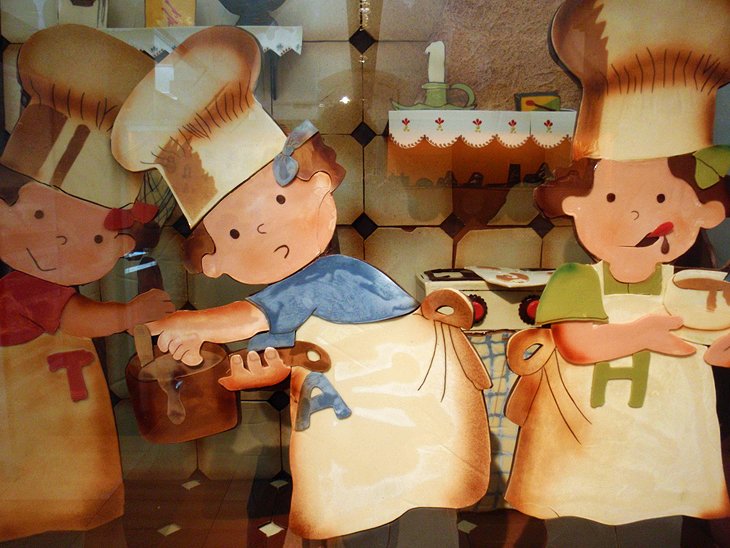 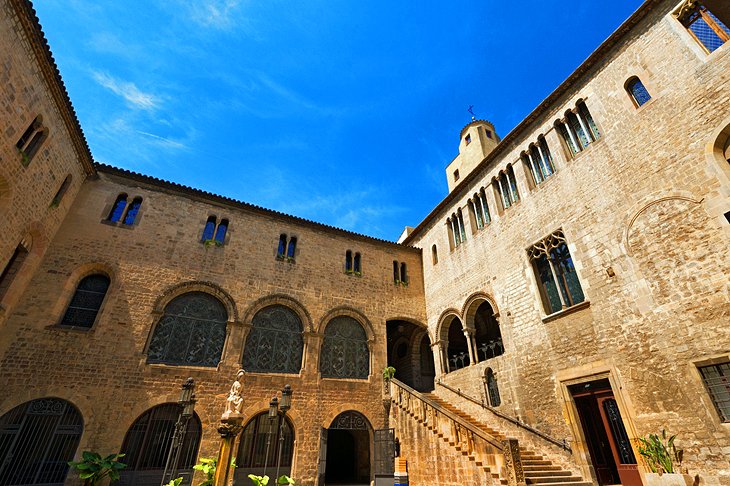 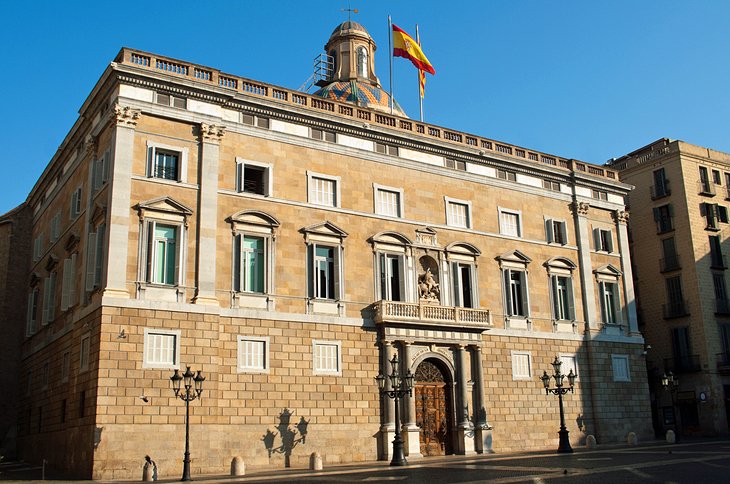 Formentera: What to see in the Spanish Island03rd Aug 2020
Top Spanish Souvenirs in your Spain Holidays12th Jan 2020
Don't miss some of the best halal restaurants in London!01st Feb 2019